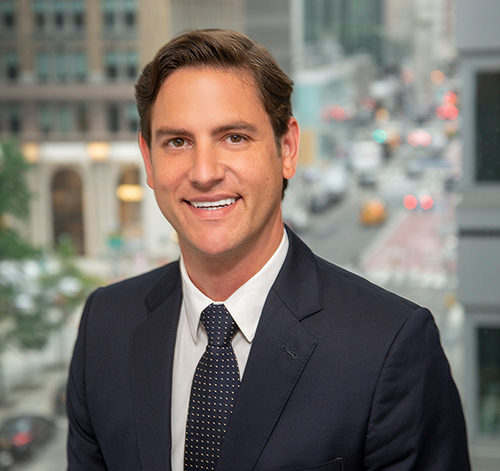 Dylan Pichulik began XL Real Property Management with one goal in mind- provide an unparalleled level of service and attention in a world dominated by companies that seem to have forgotten the basic principles of property management. As the chief executive officer of XL Real Property Management, and with a decade of experience, Dylan is responsible for overseeing the company’s operations and business development objectives.

His real estate career began at just 18-years-old, when he became one of the youngest members of large residential brokerage firm in Manhattan. Within 6 months of him joining the branch, he was asked by a company executive to take a position within the company’s on-site marketing arm. While holding his on-site marketing position, he was approached by the project’s sponsor to join the company in order to oversee the asset management of the company’s real estate portfolio. At that time, this portfolio consisted of 2 million square feet of residential and commercial assets located across the New York City.

After leaving this role, he joined HFZ Capital Group, which is a development, investment and asset management firm located in New York City. In his role with HFZ, his chief responsibility was the oversight of the company’s asset management team. Through this position he was responsible for managing the company’s portfolio of real estate holdings, which consists of several million square feet of real estate in New York City alone.
Thereafter, in 2012 Dylan founded XL Real Property Management.

Dylan holds a degree from New York University. He graduated With Honors and was one of the youngest members of his graduating class.

Dylan is a proficient speaker of German and English.